This year, we are excited to announce our two honorees at this year’s event, which will take place on Friday, August 27th, 2021: Mr. Allen Brecke and Mrs. Maureen Hamilton.

We want to recognize these two amazing individuals for their contributions and ongoing support in ensuring that the story of Mid-Columbia River Region, its people and its impact to the world that we live in today is shared through a variety of channels so that our region’s history continues into future generations. 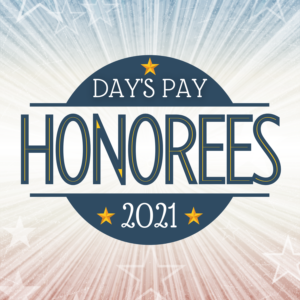 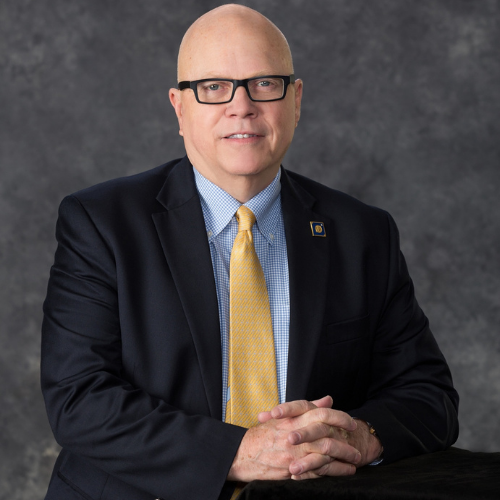 Allen Brecke became involved with the Capital Campaign Steering Committee (CCSC), a large group of volunteer leaders representing many constituencies, tasked with fundraising to build The REACH in 2009. That committee was originally co-chaired by Rufus Friday and Lynn Peters, and met regularly at the Tri-City Herald building in Kennewick. When Lynn Peters moved on, Mike Kluse took his place. When Rufus Friday moved on, Allen took his place as co-chairman, in 2011.

He remains as a Patron of the Reach Foundation, having donated over $200K throughout the years. He is also a major sponsor of the Manhattan Project Exhibits in Gallery II and produced a “documentary” in memory of his father, which plays inside the gallery.

Through his generosity, passion and dedication to preserving the history of our community, we are proud to celebrate and recognize Allen Brecke at this year’s event. 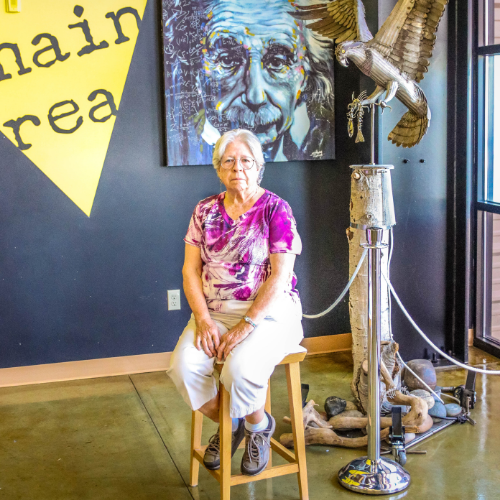 My husband and I came to the Tri-Cities in the mid 70s to work at Hanford.  After retirement I continued to stay involved with science and education by volunteering at CREHST, the precursor to The Reach Museum.  I served briefly on the Board for the Reach.  Being a patron, volunteering as a docent, and assistant to the education programs was the natural next way to contribute to a good cause.